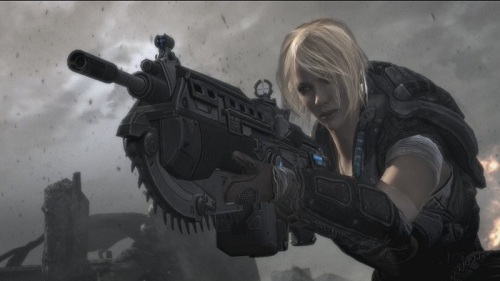 Perhaps in commemoration of Gears of War 3 going gold, or perhaps because the game will be released in a month, Epic Games and Microsoft have revealed what the opening cinematic will be for Gears of War 3. You could either choose to wait until the game comes out on September 20th, or you can catch the video below now and catch a little bit of insight as to what has happened in the Gears universe since the second game.

The video is voiced over by Anya Stroud and she tells the account of everything that has happened in Gears of War since the first title, all the way up until she explains that the rest of humanity is now on the run and either choosing to escape back to the mainland or stay on the boats as they battle against the Lambent.