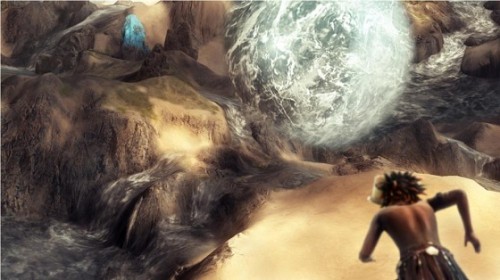 If you have a PC and are a gamer, then the bane of your existence is always-on or even any type of DRM. From Dust was ported to the PC and has such a DRM service which requires that any time you start the game up you need to verify that you actually own the damn thing by being online. It seems Ubisoft has heard fan outrage because they will be releasing a patch in the next two weeks that will remove the boot-up DRM.

A statement from Ubisoft regarding the patch says that players will automatically get the update as long as they already own the title and “subsequent game sessions will be 100% offline.” While this fixes the problem with the DRM, there are still the massive amount of glitches and problems that may make PC gamers still want to avoid the PC version.