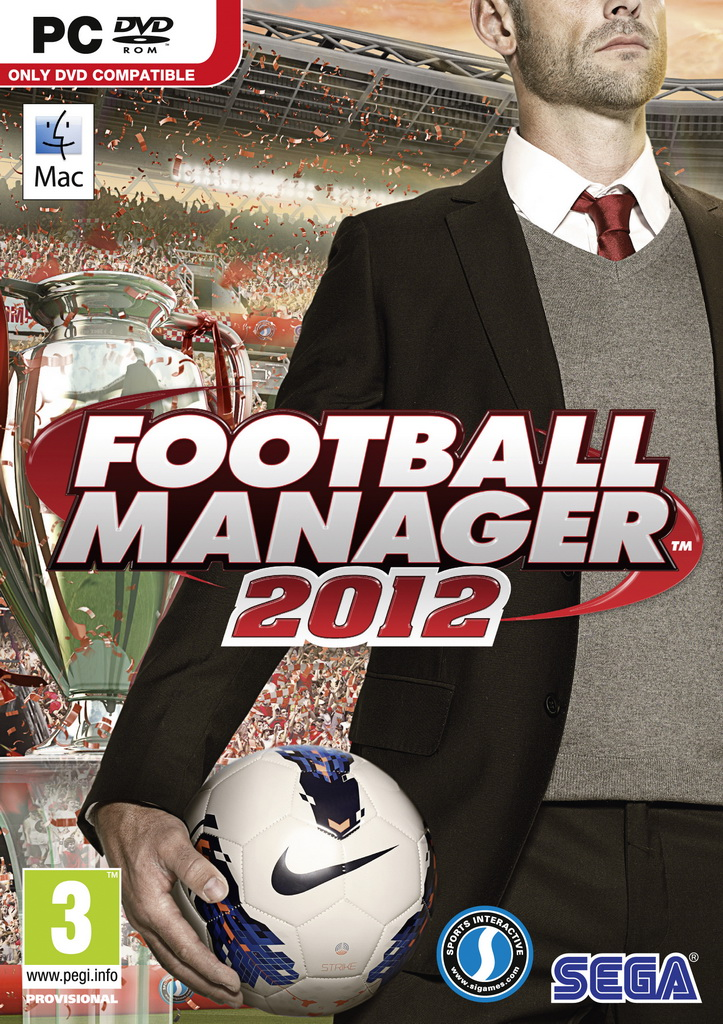 SEGA and Sports Interactive have announced today that Football Manager 2012 will be released before Christmas this year, in addition to exposing the features of this year’s title.

The highly successful series has topped UK and other European PC charts and the new edition is set to have expanded to even greater heights with over 800 new features promised.

“It’s another year of evolution, with some revolution thrown in for good measure so we’re pretty sure our dedicated communities, and hopefully lots of new people too, get to play and enjoy the game when it’s released later in the year.” said the studio manager of Sports Interactive, Miles Jacobson.

If we were to list every new feature, you’d probably have missed the release date before you finish reading them so we’ll just highlight some of the key improvements:

Other main areas which have seen improvement are the interface, press conferences, tutorials, the youth system and social networking options.

If you want to know even more still, then head off to www.footballmanager.com.

We also have a video below sampling the new adaptable layout.