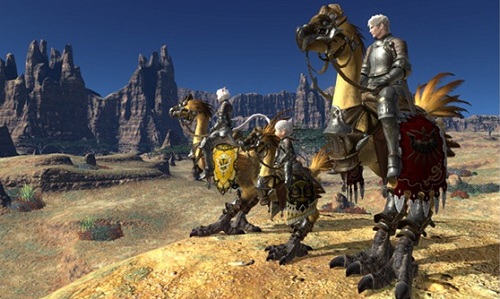 Despite having a very weak start you shouldn’t be counting Final Fanatasy XIV out of the running yet as an MMORPG. Today producer Naoki Yoshida went into detail about what players of the struggling MMO should be expecting in Patch 1.19. The two highlights of this patch are something called the “My Little Chocobo” system and the Materia Crafting system.

The full patch details can be found at the Letter from the Producer column that Yoshida posted earlier today. The Chocobos will be part of a new transport system which will allow Chocobo rentals from the three main city-states. Though they can also acquire personal Chocobos for themselves. Chocobo rentals will cost in game Gil, while the Materia system will help expand the crafting in the game. Yoshida warns fans however that not everything may make it in the patch as the team is “running on a tightrope to stay on schedule.” Still, you can finally get your Chocobo on in FFXIV. 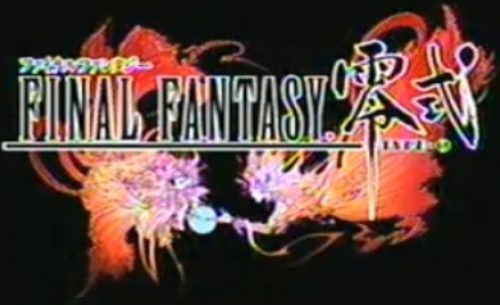