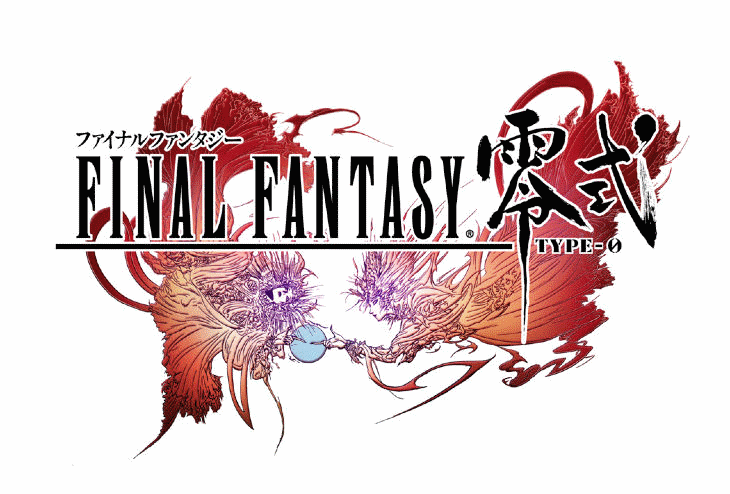 In four hours time, the demo for Final Fantasy Type-0 will be available to Japan. If you don’t have a Japanese PSN account, you can download the demo at the official site of the game. Make sure you have an extra 332 MB of available space and have Version 6.39 Firmware.

The demo will be an updated version of the demo that was present at a Square Enix event in Odaiba. It includes seven characters in four different scenarios. Changes from that demo will include higher difficulties and new camera code.

As a special treat, the demo also includes items of summer clothing for each of the fourteen characters hidden within the demo. These items of clothing will be transferable to the full game, which will be released on October 13th. There is no word on whether the game will leave Japan at this point in time.

If you do decide to download the demo, Andriasang has a summary of the controls.

Metacritic… What is it ?