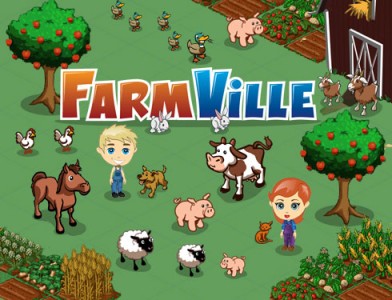 Google+ just announced that they will be adding plenty of time-lootin’ games to their new social network. And while we can’t prove anything, Facebook’s latest announcements on how they will be changing their gaming services is so hot on the heels of El Goog’s news that it is suspicious. When Facebook got rid of wall spamming (thank the Lord), their game numbers have failed to grow much more over the current 200 million members who play Farmville, etc. Coming soon, Facebook will include individual game recommendations, improved relationships with developers and a focus on quality over quantity. Hopefully, they will also include Google+’s way of limiting game notifications to a separate, special wall and only taking 5% of profits from developers (Facebook currently takes 30%),