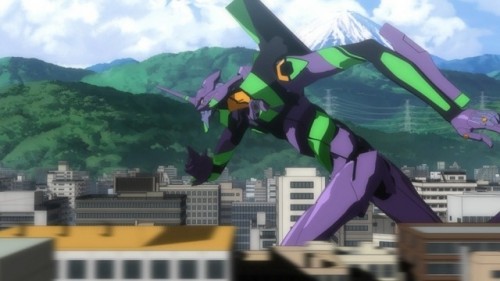 The Rebuild of Evangelion has revitalised the classic franchise and in many peoples opinions, did the story the justice the original series modest budget could not. The first two films of the Rebuild, known in English as 1.11 You Are (Not) Alone and 2.22 You Can (Not) Advance have recieved world-wide critical acclaim and it’s looking as though the trend will continue with Evangelion 3.0 which will continue the rebuild series.

It has been announced that Evangelion 3.0 will make it’s Japanese premiere date of sometime during Fall/Autumn 2012. This means that in roughly a years time from this posting you can expect Evangelion 3.0 to have made it’s way onto the big screen through the land of the rising sun. This is big news for fans of Evangelion hanging out for their next hit of Evangelion related entertainment. Leave a comment below letting us know your thoughts.

Highlights of Yuko Miyamura Q and A Session

Rebuild Of Evangelion 3.0 Opens On Friday In North America