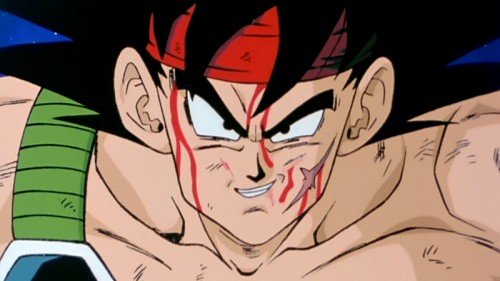 Although Bardock has seen a little bit of story development in the form of a side-movie and even a few what-if scenarios in past Dragon Ball Z games, he usually does not actually see any story of his own besides the fact that he was defeated by Frieza and is the father of Goku. But it seems that in the upcoming Dragon Ball Z Ultimate Tenkaichi, Bardock is going to actually play a key part in the story.

Jump said that players will fight through Bardock’s storyline and it will be the first time ever for a DBZ game to perform such a feat. Players can also fly through vast fields and trigger events that are scattered throughout the game world. Dragon Ball Z Ultimate Tenkaichi is set for release on the Xbox 360 and PlayStation 3 on October 25th in North America and 28th in PAL territories. 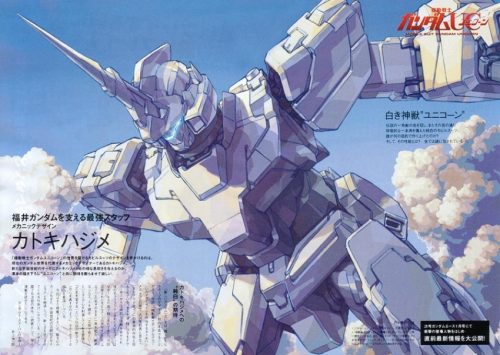