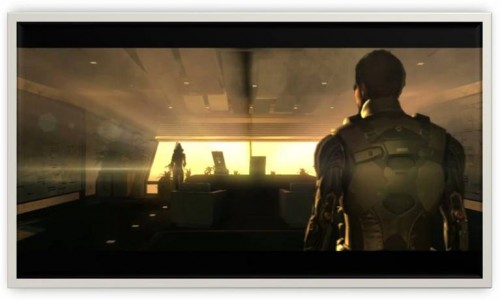 Today Eidos and Square Enix released a short trailer for Deus Ex: Human Revolution. The reason it is short of course is because it is likely what you will be seeing when you see a commercial for Deus Ex on your television screen. The very nice background music that the trailer is set to is called “My World” by the music group named Transmission.

In this trailer we see a lot of brief but intense footage of multiple animals fighting and then finally some awesome footage from the game. If this trailer didn’t sell you on the game on its own, then you may need to check your gamer license at the door. Deus Ex: Human Revolution will be released next week on August 23rd for the PlayStation 3, PC, and Xbox 360.