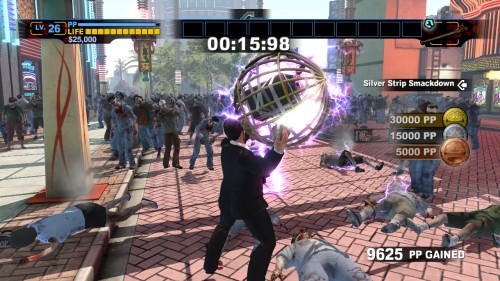 Congratulations Capcom, you have finally given players what players want – a sandbox mode for Dead Rising. Dead Rising 2: Off the Record is set to feature a full sandbox mode. No pesky timer to getting in the way of my zombie killing fun.  Sandbox mode is exactly what Dead Rising fans have been raving on about since the original Dead Rising in 2006. 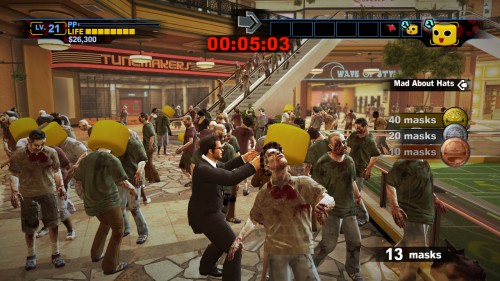 A ‘Survival mode’ this is not, Sandbox mode will include special challenges complete with online leaderboards that will put your zombie killing skills up to test, such as “Rumble in the Jungle,” “Chop Suey,” and “Silver Strip Smackdown”. Sandbox mode also supports co-op play, because everyone knows that killing zombies is more fun with a friend. 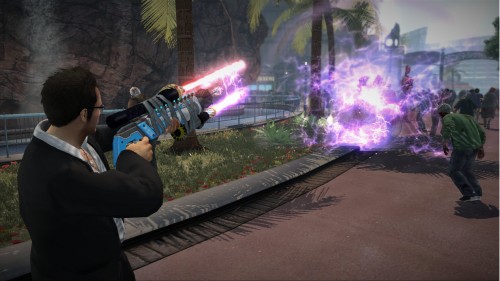 Dead Rising 2: Off the Record is set to be released in October 11 for Xbox 360, Playstation 3 and PC