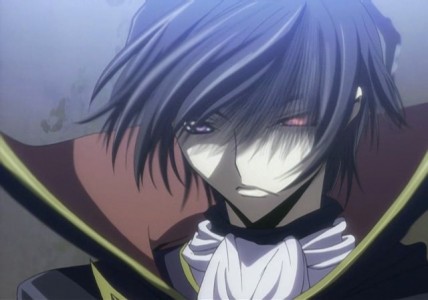 Details of the continuation were also announced. Sunrise confirmed that the 3rd season will not star Lelouch, the former protagonist of the series. Instead it will feature a new hero and will be set in Europe. This will be indeed an interesting turn for the Code Geass story.

The new series is tentatively titled Code Geass Gaiden Bokuku no Akito Project. No set date has been confirmed other than some time during 2012. What do you think of this announcement? Let us know in the comments below.