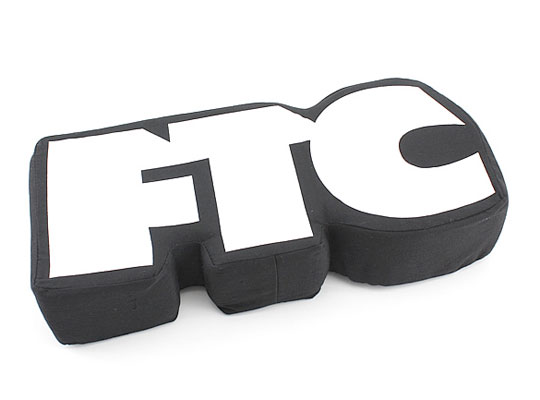 With so many lawsuits current and pending, not to mention recent hacking attacks on companies to highlight their weak security, it’s hard to imagine companies would act in such a frivolous nature but app developer Broken Thumbs has recently settled a case with the Federal Trade Commission for breaking child privacy laws. What did they do that is so wrong you ask? Some genius within the company that develops the hit title Emily’s world decided it to be a good idea to collect the email addresses of kids under 13 without parental knowledge or consent.
Speaking about the act which brought the company a $50000 fine, Chairman Jon Leibowitz said “The FTC’s COPPA Rule requires parental notice and consent before collecting children’s personal information online, whether through a website or a mobile app.” He went on to add that “Companies must give parents the opportunity to make smart choices when it comes to their children’s sharing of information on smartphones.”
In addition to this major break of trade rules, the FTC has also accused Broken Thumbs of allowing children to share personal info on message boards, a second violation of COPPA (Children’s online privacy protection act). Other companies such as Disney have also been in trouble for similar accusations begging the question of why the responsibility for these kinds of decisions has been delegated to someone who thinks it wise to collect emails of minors. 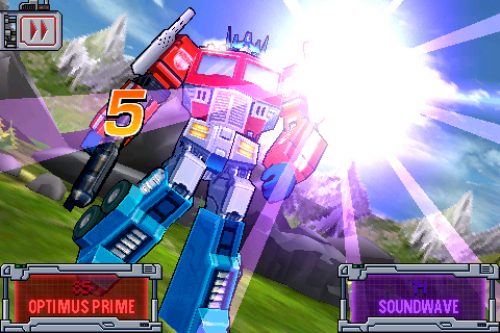 Global Gaming Initiative to inspire gamers to turn into givers