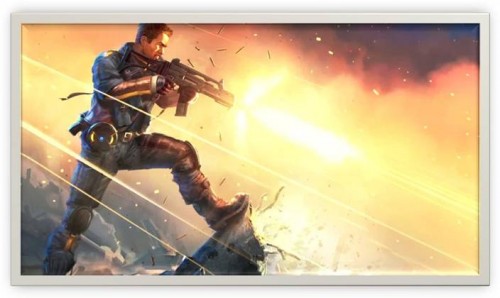 Despite there not being a whole lot of coverage for the game, Bodycount is still going to be released in the next couple of weeks for the Xbox 360 and PlayStation 3. To help build up a little bit of a following they have decided to release a demo for Bodycount today on the Xbox Live Marketplace. For unknown reasons the PlayStation 3 demo has not been released at this time, though will be sometime before release.

Players will enter into the early parts of the African missions and be dropped into a warzone. They will have a large arsenal of weapons at their disposal including a Super 90 shotgun and plenty of explosives. Players can earn intel by getting high scores through kills and other things. Also, what game can’t be loved when it has exploding bullets? Bodycount will be released on August 30th in North America for the PlayStation 3 and Xbox 360. You can add the demo to your Xbox Download Queue here.