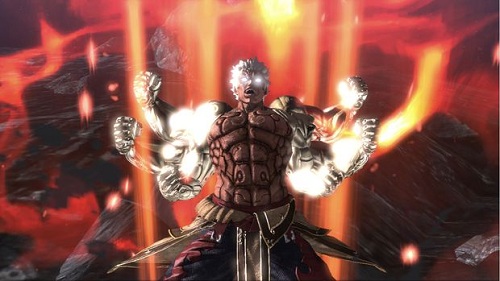 After watching this trailer, the word over the top and Asura’s Wrath may as well become synonymous with one another because not only does this trailer show just how silly the title is, but how awesome it is as well. The trailer was released by Capcom at Gamescom earlier today and although it may start simple and relaxing, it quickly becomes anything but.

We go from Asura relaxing in the bath with an old friend of some sort to the two of them locked in intense combat on the surface of the moon. That is of course until Asura is stabbed and slammed to Earth by the biggest sword ever in a video game. Though we won’t be seeing our six armed berserker until sometime early in 2012, as long as they keep releasing trailers like this, fans will be satisfied. 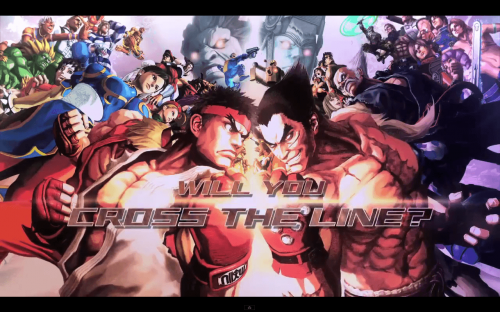