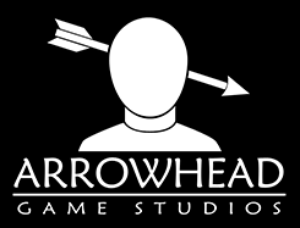 Needless to say, those magic fanatics and PC gamers among you will already be familiar with the hugely talented Arrowhead Studios, creators of popular cooperative spell-casting game; “Magicka”, a blend of furious gameplay, beautiful fantasy setting, and oodles of nerd-pleasing satire. If you aren’t, then simply re-read the last section to bring yourself up to speed, and then purchase the game on Steam, as it is indeed excellent.

Anyhow, just recently I contacted the developers to try and organise a short interview, and they, being the lovely friendly and very cuddly chaps they are, obliged me. Here’s what they had to say;

Capsule: Magicka is a myriad of popular nerd culture, from setting, to characters, to in-jokes and references, but where did your inspiration for the game really originally start?

The original idea was to create a spell system that comes closer to how you would imagine a wizard actually conjuring elements and combining them. The humour and setting grew over time from the type of humour we had.

Capsule: You decided to change platforms from Xbox to PC midway through development, what exactly was it that made you change your minds?

Arrowhead: It was always clear that we would release for PC, since that was the platform we programmed it on. We chose XNA so that a port from PC to Xbox would be easy to do, but there is a lot of red tape when trying to publish something on the Xbox. We are still trying to make it happen, but only time will tell if we succeed. 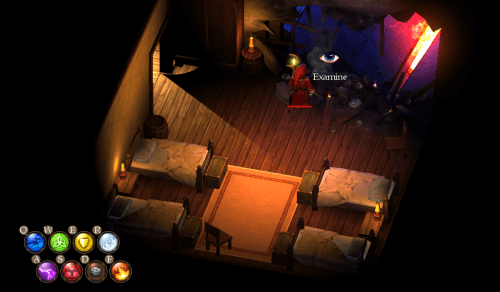 Capsule: The spell system for Magicka is extremely original, and very fun to use, and the locations, characters and story are oozing with charm, but are there any parts of the game you would’ve done differently if you were starting development now?

Arrowhead: We are very happy with the core mechanic, it pretty much works as we envisioned it from the beginning, although it has been streamlined and revised a couple of times. However there are a lot of problems with Magickas stability and network efficiency. We will do our best to improve it as much as we can, but if we knew then what we know now, we would have changed a lot of things.

Capsule: Over the last few years, there has been a massive surge in the success of some very talented Swedish game developers; yourselves, Mojang and DICE to name a few, and moreover we’re seeing a sudden and exciting increase in the amount of Swedish talent in the industry. To what would you attribute this?

Arrowhead: Well previously there hasn’t been a lot of ways to get into the industry, but Sweden were early with university programs tailored specifically for making games. It has not always been successful, but the quality in those educations have risen during the last few years.

I also think that Sweden has a good climate for small games companies, there is very good infrastructure in means of computers and internet, there are great ways to find initial funding for companies, and there is a lot of support form others in the industry. 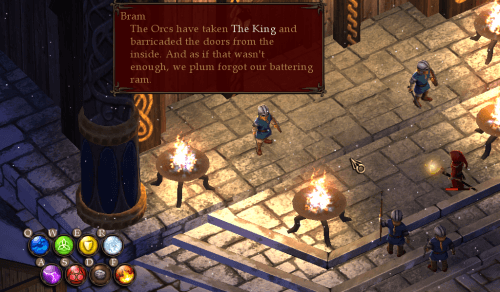 Capsule: This was your studio’s first game, and it’s probably fair to say that there were some bumps in the road, but now that you’ve got the final product delivered to fans and you’ve only got additional content and DLC to worry about, what do you have planned for the future?

Arrowhead: More games of course! We will continue to improve on Magicka for a while longer while we plan for what’s next. Magicka still has a lot to give.

Capsule: Last question, and probably the one that a lot of eager fans would most like an answer to. It’s clear that you guys are still very interested in adding to Magicka and making it even better than it already is. What, if anything, can you reveal that you currently have planned for Magicka?

Arrowhead: There has been a great outcry for more campaign content, and we may or may not be working on just that. Only the stars can tell…

Us here at Capsule Computers would like to thank Arrow Head for their time and thoughtful answers, and wish good luck on their future releases. To track Magicka’s ongoing development, as well as the Studio’s other projects, you can follow them on Twitter, or like their Facebook page.