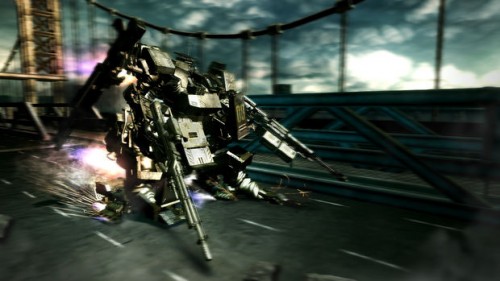 It’s always a good sign when developers of a game take fan feedback to heart. Such is the case with Armored Core V’s developers From Software. After receiving fan feedback from a closed online beta that took place recently they have decided to delay the game and work on implementing changes that were suggested by fans says Siliconera.

The title was originally set for a release on October 20th in Japan but now it has been delayed until January 2012. There currently has been no announcement from Namco Bandai as to whether or not this delay will affect a North American release which was also supposed to be occurring in January 2012. Best chances are, that it will at least affect the release by a few months. 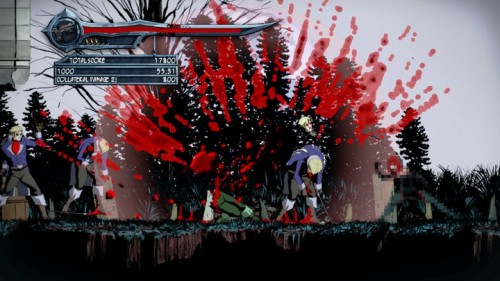