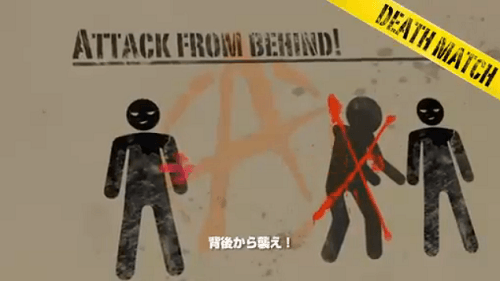 Anarchy Reigns has more to it than a whole ton of interesting characters. Well, actually it has a literal ton of those, but it also has some multiplayer combat as evidenced in the latest trailer released by Sega and Platinum Games. In this video we are shown the deathmatch mode where four players are able to fight against one another in a huge free for all battle.

With the multiple over the top moves each character has, this combat can easily be seen as some of the most fun 3rd person online brawling you can have, especially when the game advertises approaching and attacking from behind. There is more than just deathmatch however, there is also a survival mode where you must survive with your friends against waves of enemies and some mode that looks like it involves soccer of some kind. Catch the video below and Anarchy Reigns sometime in 2012! 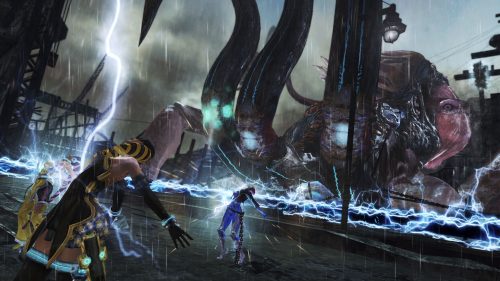