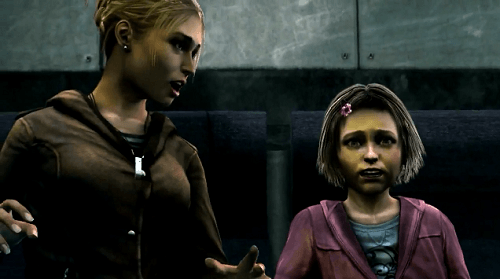 The trailer below shows some cinematic footage and maybe some gameplay segments as Amy falls asleep on a train, only to remember all the horrible monsters and mutated looking creatures that she has seen. Of course there is a bit of a surprise at the end for those that watch the whole thing, but if you’ve read anything about the title already then you know what it is going to be. Catch the trailer below and hope that Amy turns out to be the horror game we all want it to be.