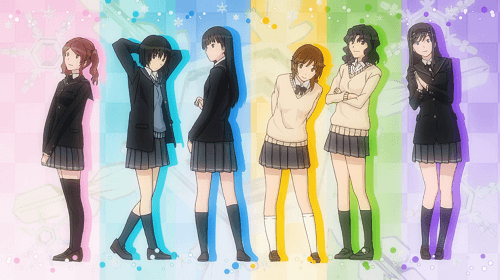 Good news everyone who enjoys a good romance anime. Amagami SS is going to be getting a second season. Amagami SS aired last year through the Summer and Fall anime seasons and spent 26 episodes following Junichi Tachibana and his romantic exploits. Amagami SS was a breath of fresh air to the romance genre because rather than focus on harem or anything similar to that, the series stayed as normal as possible with the character’s romance.

Also, albeit a little repetitive, each girl was given four or five episodes where Junichi would only focus on them, eventually falling in love with each other and beginning a relationship. After that, the series would start back over at the beginning and focus on another girl’s route. This news is honestly a little surprising as I’m not entirely sure what girls they could focus on now, or if they will make a different approach next season. Currently there is no date given for the beginning of Season 2.

Supernatural: The Anime Series arrives on U.S. shores this July 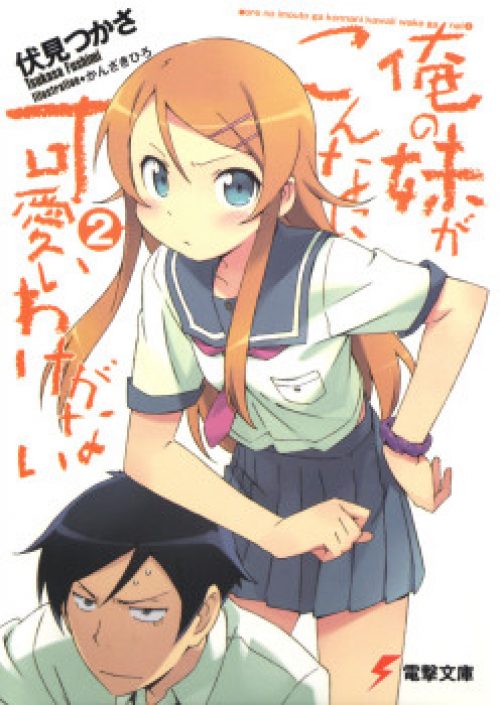