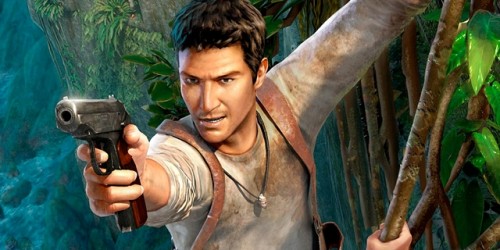 All of us here and many of you are excited for one of Sony’s biggest titles, Uncharted 3 is expected to blow us away and many are already enjoying the beta. As many of us know Hollywood is trying to take this franchise to the sliver screen, but what you may not know is that the project is changing directors.

Neil Burger best known for movies like Limitless and The Illusionist will be taking the place of David O Russell. O Russell has left the project reportedly due to “creative differences”. Burger had landed the job because him and the other producers decided to make a plot that had more to do with the games than the terrible father and son adventure that O Russell cooked up.

Still no word on when this movie will come out but as long as we don’t have to deal with some lame Indiana Jones rip off we will be fine. We don’t need another Crystal Skull. 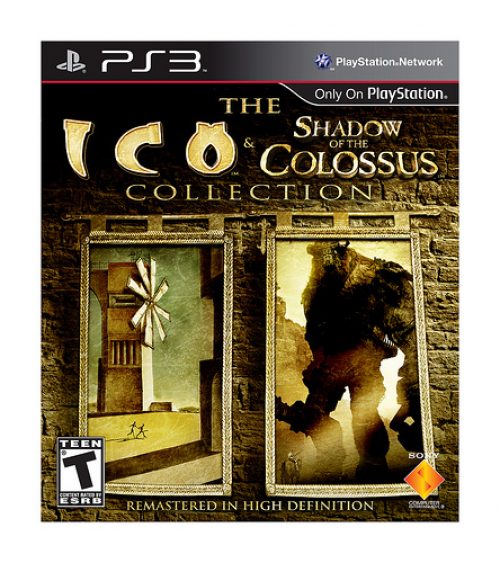