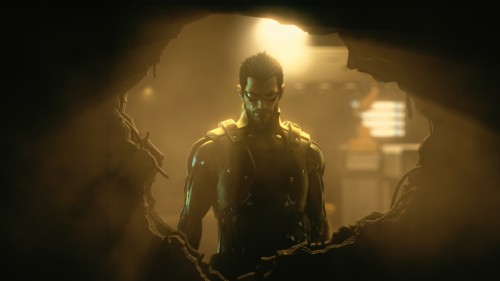 Some companies have had games leaked in the past before they were even released as a demo on the consoles or PC, but they usually don’t do anything about it. Square Enix on the other hand is up in arms about the fact that their press-only demo of Deus Ex: Human Revolution was leaked to the public earlier this year. The company is claiming copyright infringement and is seeking damages of $5000 from the group believed to have leaked the Steam demo, fifteen Italians.

The group believed to have leaked the demo, took information from the Italian game magazine GMC and shared the log in information with the internet. Then the internet placed the demo up on torrent sites and it exploded from there. The fifteen people addressed in the lawsuit are being called John Doe and the $5000 in damages is only a small amount of what Square Enix may end up seeking if the lawsuit does go through.