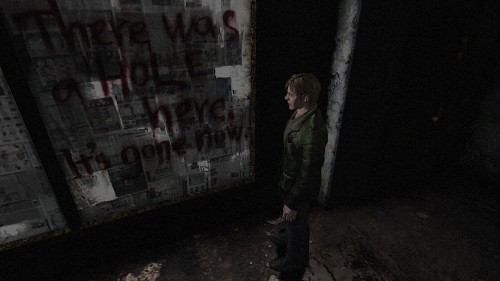 Eager to enter the town of Silent Hill again? Soon my friends, but for now you can content yourself with two screenshots that were released by Konami from Silent Hill 2. The screenshots can be seen both above and below and as you can see the HD graphics really have made a decent improvement to the overall appearance of the series, though it still is as dark as we remember.

Also released alongside these screenshots was a press release that said that the Silent Hill HD Collection will have a release window somewhere in September/October of this year. They also revealed that the developer for these ports is named Hi Jinx Studios. Those who are looking to pick up this collection should know it is currently a PS3 exclusive and that is only comes with the Silent Hill 2 and 3 games of the series. 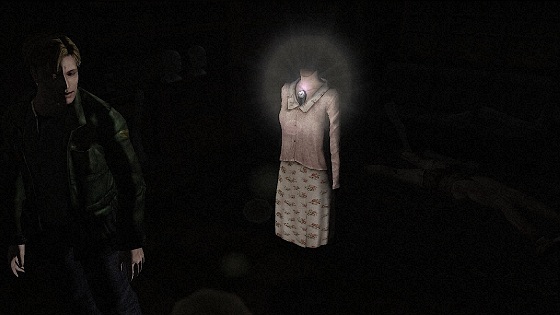