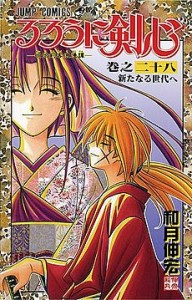 Following the announcement of the Rurouni Kenshin anime remake, it’s become increasingly evident that a full-blown revival of the franchise.

Just today, it has been announced that a live-action film adaptation of Nobuhiro Watsuki’s samurai epic has been green-lit and slated for a 2012 release. But that is not all, the producers of the upcoming live-action film plan to make the film into a trilogy or quadrilogy.

Rurouni Kenshin follows the story of Himura Kenshin, the titular Wandering Samurai with a dark past, as he travels through Meiji Period Japan offering services such as protection and aid to atone for his past sins.

As more details on the revival of the epic samurai franchise come to light, stay tuned and keep your blades sharp. 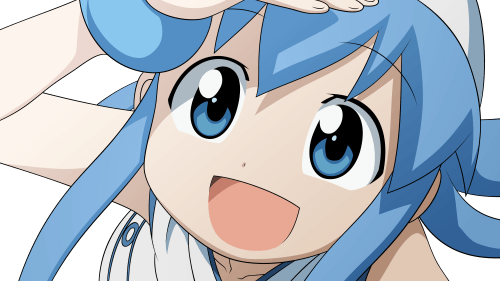