Okay, as anybody who frequents this site knows, I am a huge fan of the online shooter QuakeLive. I have put a tonne of time and effort into the game whilst mainly playing for fun. Yes, this has made kind of good at the game, and yes, this means that my ranking and tier will naturally increase. But, with the increased tier comes a downside. While I will be generally facing tougher opponents (thus increasing my fun), I’ll also generally be looking at a screen that looks a lot like this.

Hey look an active match! Oh it’s a private game (not that I wouldn’t be able to join, I prefer not to join private duels unless invited).

While it says that the view has been customised, it’s just set to filter only to Australian severs. So while I could play against US players with a 250+ ping, that wouldn’t be very fun. I’ve tried finding a match for a game for a few days now and I have been welcomed by a screen similar to this each time. Now, I could sit in a server and hope that someone comes along, which I have done, but it is rare that anyone actually does. I can also try and join a game that’s lower than my own skill (also known as slumming) but the game is built against that. Observe what happens when I try to join a game against a friend that is only one tier lower than myself. 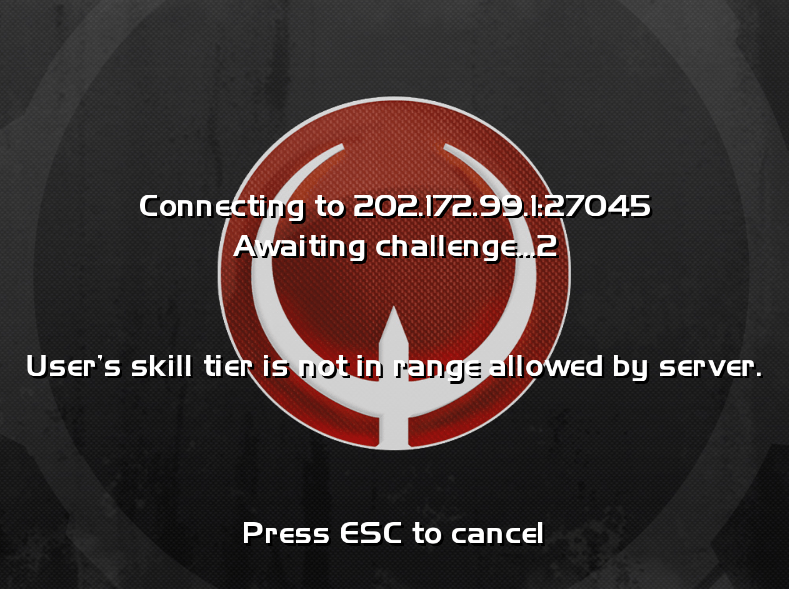 This is a guy that routinely kicks my backside too.

Now, if I was a non-paying member of this game, I’d probably not really care as much. However, it turns out that I actually pay to play this game (because I like it tonnes) and not being able to play is really hurting my investment. While I understand that it’s not id’s fault that not many players meet my skill (or that there is a large portion that do but only have enough players to fully fill a few servers exaclty) thereby reducing my chances of finding a game, I would still actually like to be able to play this game at some point this week. Even if it’s to get owned by actual players with actual tier 4 skills so I can get dropped back down to tier 3.

You’re probably wondering what the point of this post is, and well, it doesn’t have a point. I’m just venting my frustration of not being able to find a game in a creative manner, rather than a destructive one. Take from this what you will.

Note: While duels are common, I rarely see an active one whilst I am looking for matches.

I recommend this game to anyone, be sure to try it!

And be sure to add me (LinkageAX) to your friends list 😀 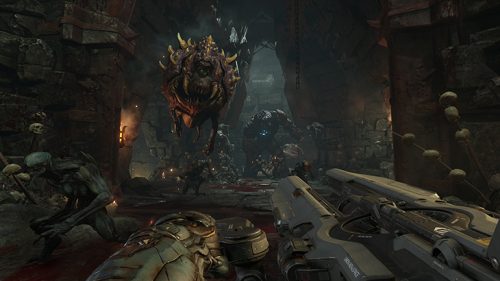 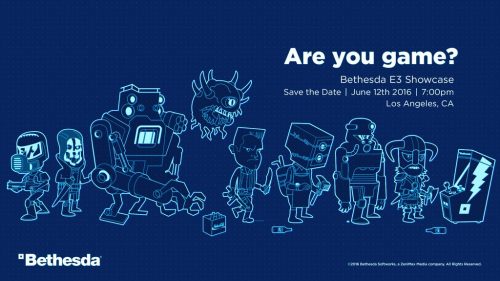