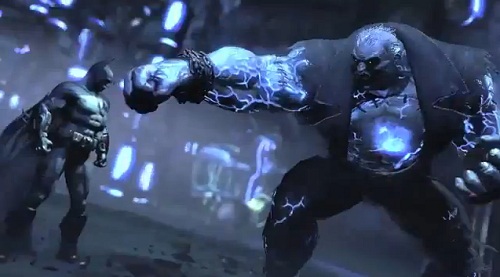 Today seems like a good day as any to release yet another bit of Batman: Arkham City news and in this we see two familiar faces step into the city of Arkham. Though at least one of them has had a bit of a make over. First we are given a nice little introduction to the Penguin who apparently has captured a lot of cops, and also is now British and looks much different than normal in the comics.

Also revealed today was a small tidbit of footage showing that Solomon Grundy has decided to team up with Penguin. Or maybe decided isn’t the right word considering Penguin has him chained up under ground. Never know when he’ll want to go Grundy Smash! on something though so perhaps that’s to keep his club intact. Catch the trailer below.

Cursed Crusade gets a release date, trailer and priced at $39.99