The Melbourne Anime Festival – “Manifest” for short – is just around the corner and cosplayers are working hard making things slowly getting into panic mode as the convention draws closer (myself included) it isn’t Melbourne’s biggest anime and manga convention for no reason.

Big events running such as the cosplay contest that draws a huge crowd (get in-line early) along with the video game tournaments, games being played are still yet to be announced. Expect things along the lines of Super Street Fighter 4 Arcade Edition and Super Smash Brothers Brawl to be playable throughout the day in the games section.

The convention is being held Friday 26th – Sunday 28th of August at the Melbourne Showgrounds, pre-registration has sadly closed as of now, but tickets can still be brought on the day a 3 day pass coming in at $55, a single day being $35 and Friday being $30.

Little Kuriboh is back for his second year in a row to manifest so if you missed him last year or at SMASH here is another chance to see him, he should be around for all 3 days.

More infor can be found over at the Manifest Website 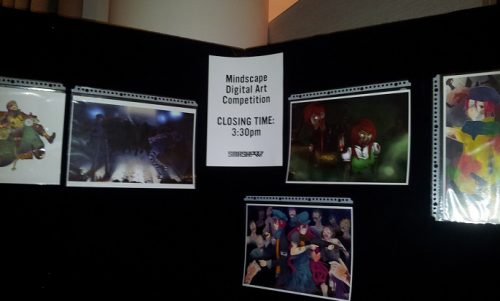