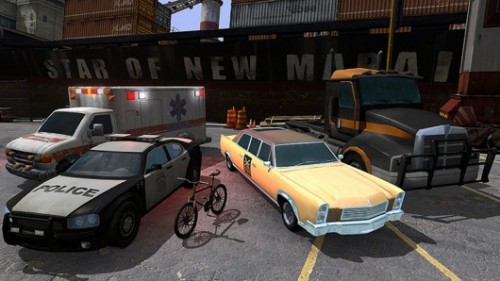 If you’ve been thinking that your Infamous 2 user generated mission needs a fancy new vehicle, but are afraid that what you are looking for just isn’t there to place in the game you may want to pick up this package. Sucker Punch and Sony have announced that they are releasing a user generated content DLC package which is entirely free and includes five different vehicles from the single player game that can be used in UGC.

The vehicles can be seen above, and another new feature has been added to the user-generated content mode. Players can now search through various user generated content missions through a new search feature which is accessible by pausing the game. This means you will never run out of things to fill full of electricity and destroy with your crimson or blue lightning.