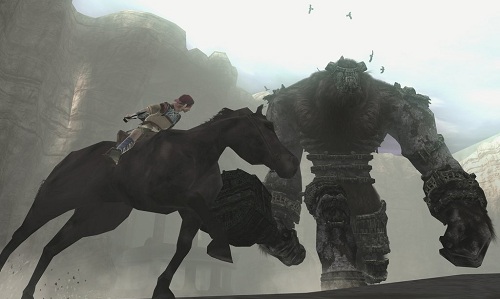 Though these bonuses aren’t really amazing so to speak, fans will enjoy having an officially created version of the two themes, especially if they make good use of the Shadow of the Collusus’ collosi. The game will be shipping exclusively for the PlayStation 3 on September 27th.

First 3D games see the light with a set date