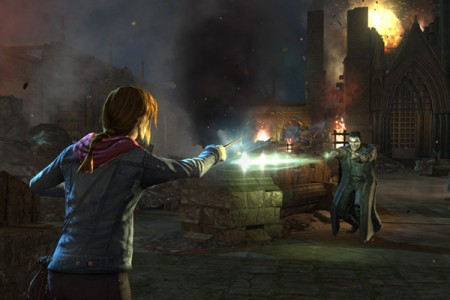 With the Harry Potter franchise reaching its epic conclusion in cinemas from today onwards, so too is the tie-in videogame available for purchase in all good retailers around the world in Australia, New Zealand, UK, Europe and North America. The explosive finale will feature all of the iconic moments and locations from the film of the same name which depicts the grown-up school-boy tracking down the last of the horcruxes before culminating in a stand-off between good and evil. It enables fans to step into Harry’s shoes as he faces off against Voldemort and his dark forces for the final time.

Who’s seeing the film and do you think you will be picking up the game as well? The game’s available now on PS3, Xbox 360, Wii, DS and PC.