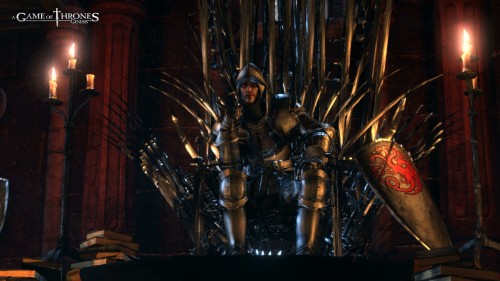 Hey, you know that very popular HBO series that just finished airing its season finale a few weeks back, that is also based off of an even more popular book franchise called A Song of Ice and Fire that happens to have its fifth book coming out shortly? Well it is also receiving a video game adaptation.

A Game of Thrones – Genesis has been announced today and is being worked on by Cyanide Studios for the PC. Genesis will be a strategy based game and will be based off of the novels by George R.R. Martin’s series of novels named A Song of Ice and Fire which are some of the best selling high fantasy novels around. The title will be released Summer of this year and the single player campaign was written with the supervision of the author himself, George R.R. Martin. This means that fans of the series won’t find themselves disappointed with the game’s narrative, and can even go up against one another online in eight way conflicts to see who has the power to obtain the Iron Throne. 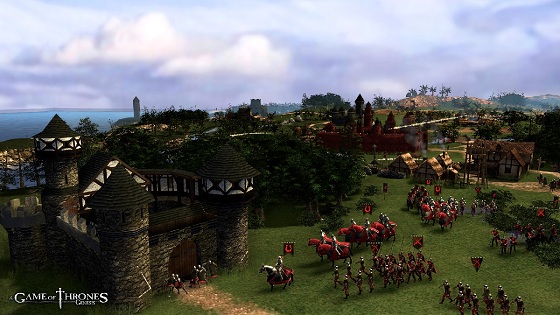