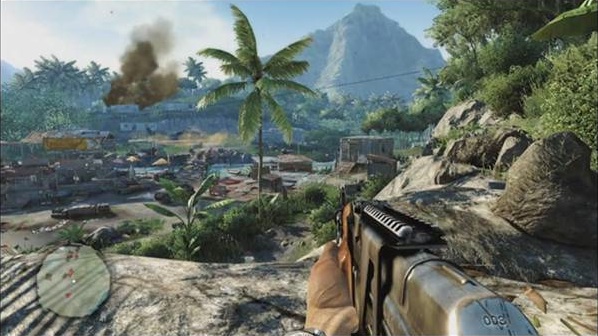 Showcasing some rather remarkable gameplay, Ubisoft have released a new alternative E3 walk through demo of Far Cry 3. Far Cry 3 takes place on a lawless island, beyond the limits of civilisation. A place ruled by piracy and misery. The walk through demonstrates a variety of weapons, such as pistols, machine guns and snipers, and shows you how to navigate your way through the dangerous terrain of the game. While only showing a glimpse of the gameplay and the capabilities you have at your fingertips, the game itself looks rather impressive; from exploding bridges to firing wildly while using a zip line. Far Cry 3 will be out in 2012 for Xbox 360, Playstation 3 and PC. Check out the video below and let us know what you think.