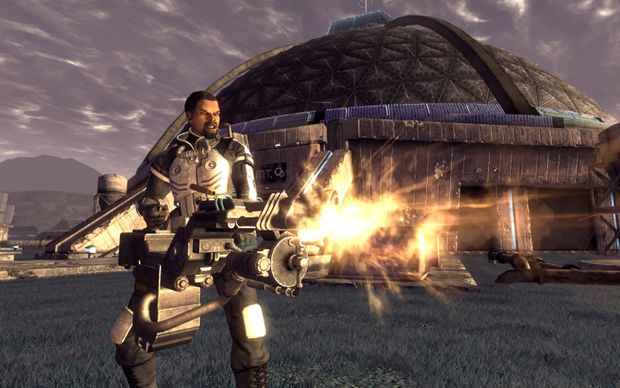 In case you were running out of new things to kill in Fallout: New Vegas, what with the Dead Money and Honest Hearts DLC already under your belt, what is there left to do? Well in a couple of weeks you’ll have an entirely new area to explore because that is when New Vegas’ next DLC, Old World Blues, will be released.

On July 19th players will enter the Big Empty and find out that it may not be as empty as the residents of the Mojave wasteland may have thought. Today Bethesda released a handful of new screenshots for the DLC, which show off plenty of gunfire, but one little robot named Muggy who apparently really wants to have any mugs you are carrying. Or he could mug you, one or the other. The DLC will be released on the PC, Xbox 360 and the PlayStation 3 at the same time on July 19th. 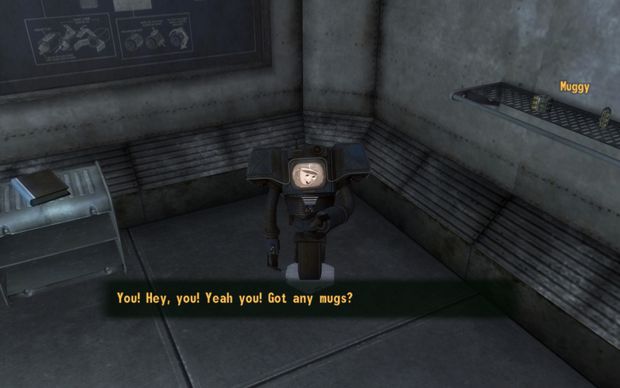 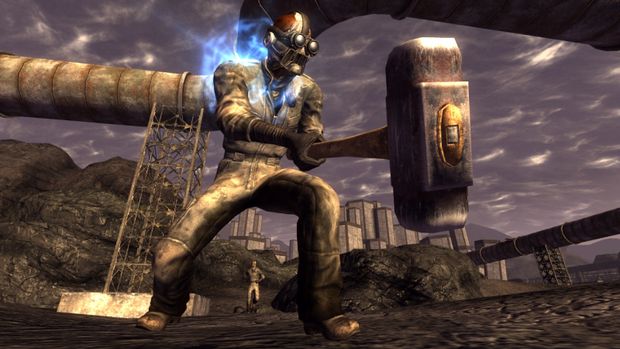 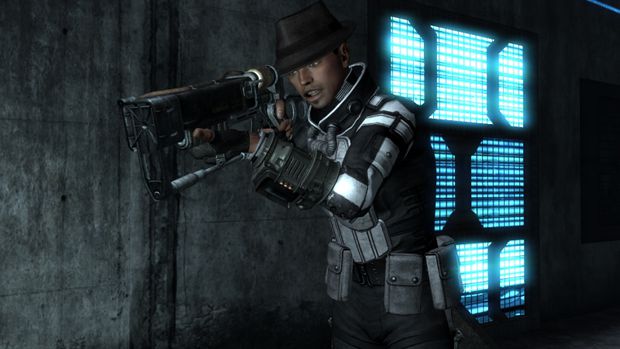