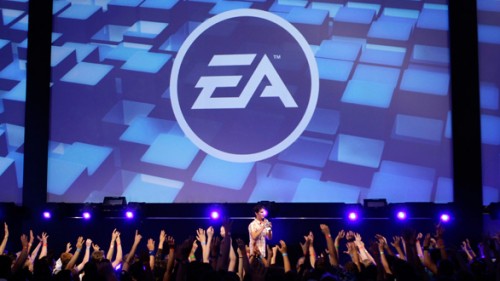 Today EA Games have announced the shutting down of several of their past game’s online servers, in what is sure to outrage some people stuck in the year 2005. EA plans to fully cease the online operation of multiple titles on the 11th of August, 2011 and the 1st of October, 2011. Titles that are a parr of the culling are:

All titles besides Madden NFL 10 and NHL 10 are shutting down their online services in August with Madden and NHL being the only two shutting down in October.

So if you own any of these games, either bleed every last second of online play out them or just trade them in for Russel Grants: Astrology for the Nintendo DS.