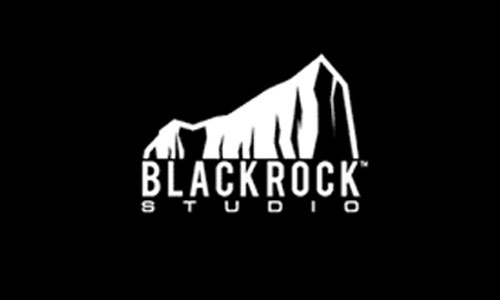 Well, if you were a huge fan of Split/Second or Pure then you will find this news very upsetting, because the company behind those titles, Black Rock Studio, is going to be closed down soon. Eurogamer received a statement from Disney that confirmed that things were not going well for the Mickey Mouse owned developer.

The statement says that Disney has not given any greenlights to the projects being worked at by Black Rock Studio and has told the employees of the company of an impending “consultation process” which is the 90-day UK law phrase of closure. The studio was struck with layoffs earlier this year which showed signs of trouble for the company but no one was expecting the studio to be shut down entirely. Let us wish those that still had jobs at Black Rock Studio the best of luck in their future.