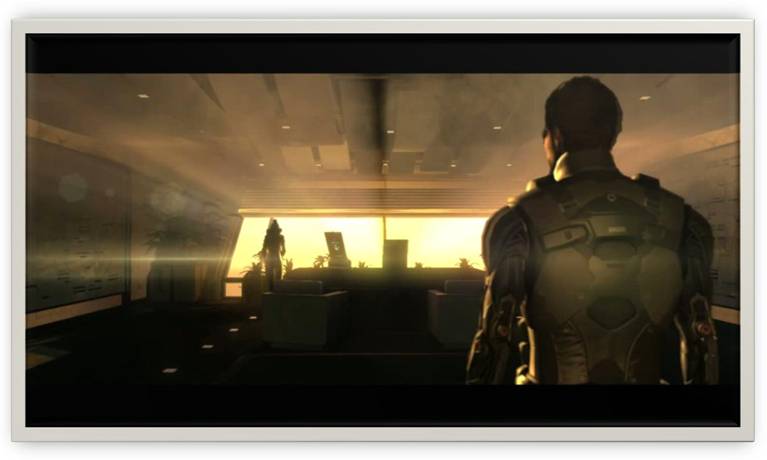 The year 2027 is slowly creeping up on us. What is even closer is the date August 25, which is the official release date of Deus Ex: Human Revolution. To give you a little peak at what the game will have in store, a new trailer has been released with an emphasis on the storyline, and the conspiracies surrounding Sarif Industries, the company at the centre of much debate. Check out the trailer; become immersed in the compelling narrative and amazed by the spectacular graphics. The year 2027 is closer than it seems.

If this isn’t enough for you, and you want to see behind the scenes of the richly detailed game world, check out the accompanying video. The previously exclusive, ‘Cities’ video in the series ‘Behind 2027’ is now available for public viewing. Cities: Behind 2027 can be found here.