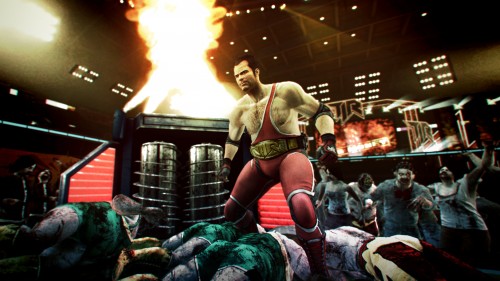 Despite the fact that the news hasn’t been officially announced by Capcom, it seems somebody dropped the ball a little early. Even during E3 Capcom was tight lipped about an exact release date for the Dead Rising 2 spinoff. But it seems that somebody made a little bit of a mistake because the European Blog for Capcom ended up posting up the release dates.

The blog post detailed the game’s release dates as October 11th in North America and October 14th in Europe. The post itself has since been removed and Capcom has failed to comment on the leaked information despite our attempt to contact them. The possibility of these release dates being factual is still left in question, but considering this was off of one of Capcom’s own websites there is a good chance that they are. 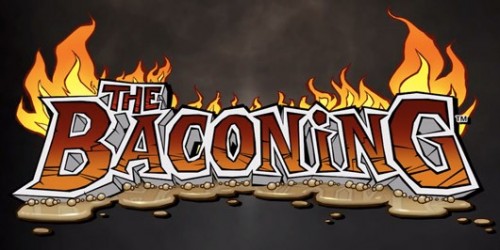