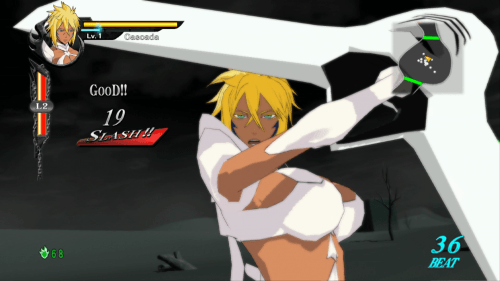 Bleach: Soul Resurrección will be arriving in just under a month, namely on August 2nd and if you buy the game early then you will be able to download three digital episodes from the anime Bleach from the PlayStation Network. As was rumored back in June when listings for the game started to appear, Bleach fans will be able to download episodes 190, 191 and 192 from the store. This is only for the PlayStation 3 as Bleach: Soul Resurrección is a PS3 exclusive.

Besides this early purchase promotion, NIS America had good news for fans of the original Japanese voices of the characters from Bleach. They too will be available in the game alongside the English language track meaning that fans will have the choice as to who they will be listening to while they play through the game. 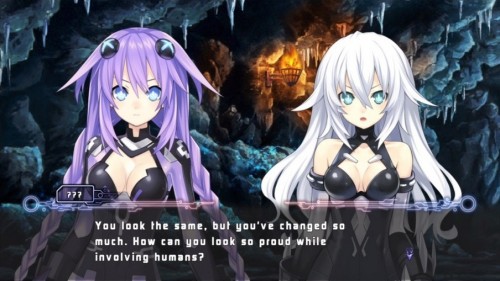