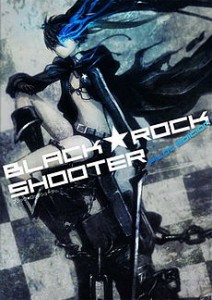 In case you are out of the know when it comes to anime, Black Rock Shooter is going to be adapted into a Playstation Portable game which is going to be released next month on the 25th of August, 2011.

Alongside the standard release of the game will be a special limited White Premium Box edition, which will feature an art book, White Rock Shooter figma model and official Black Rock Shooter soundtrack.

You can check out some gameplay footage below. 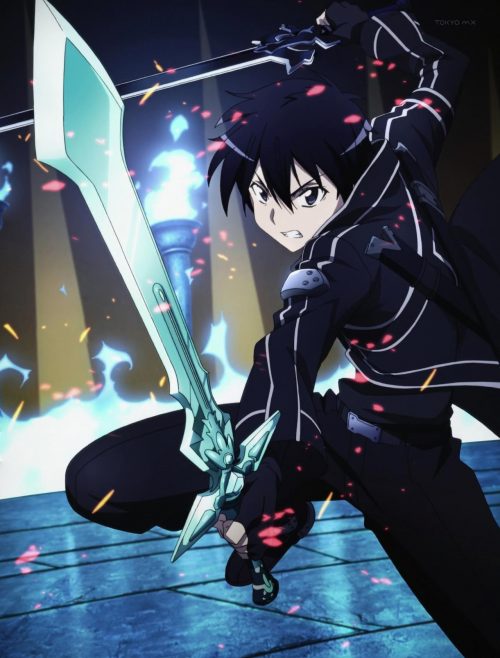