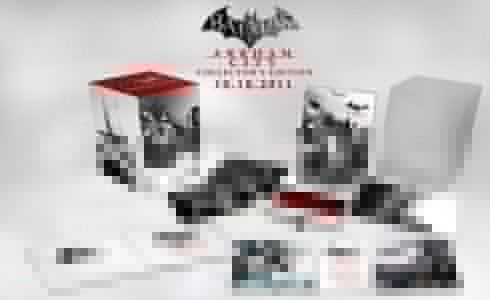 If you were hoping to get another, perhaps a bit sturdier, Batarang this time around in the Batman: Arkham City collector’s edition then you will soon be disappointed. However rather than a simple Batarang, you’ll be getting a collectible statue of the Bats himself. The statue is created by Kotobukiya and is quite cool looking.

Besides the statue you will also be getting the game itself, an art book, the game’s soundtrack through digital download, four collectible cards, the animated Batman: Gotham Knight DVD as well as early access to the Iceberg Lounge Challenge Map and Batman: The Dark Knight Returns skin. The package is currently being listed at $99 and will be released alongside the normal version of the game on October 18th in the US and 21st elsewhere.

Batman: Arkham City Game of the Year Edition Out Now in Australia