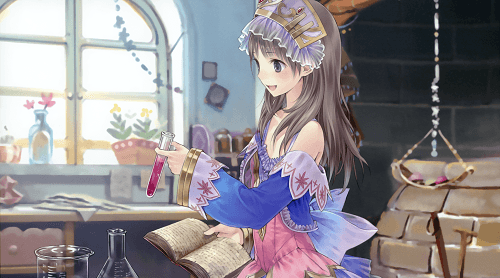 Two months after the Atelier Totori: The Adventurer of Arland was announced to be localized on September 27th NIS America has released a trailer for the title. You can see in the video below that all of the main characters’ official names have been confirmed and also we are treated to some of the English voice acting.

In Atelier Totori players will follow the journey of Totooria Helmond as she goes on an adventure to find her missing mother. The English voice cast sounds very promising and I daresay maybe even better than the original Japanese voice work. Fans who are looking to pick up Atelier Totori when it is released in September will be able to either buy the game alone or in a limited edition bundle that will include the game itself, a soundtrack CD and an artbook all in one package. You can read my hands-on impressions of Atelier Totori at E3 here.

Disgaea 4 gets some combat trailers and a ship editor