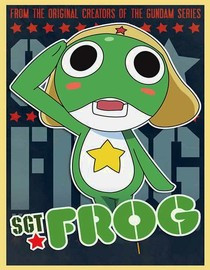 Netflix streaming service has announced that they have added 4 new anime titles to their mammoth collection of titles available to stream. The four series now streaming are:

If you are located in the US you can check out all 4 titles now on Netflix. Unfortunately, if you are from Australia, this isn’t available to you.