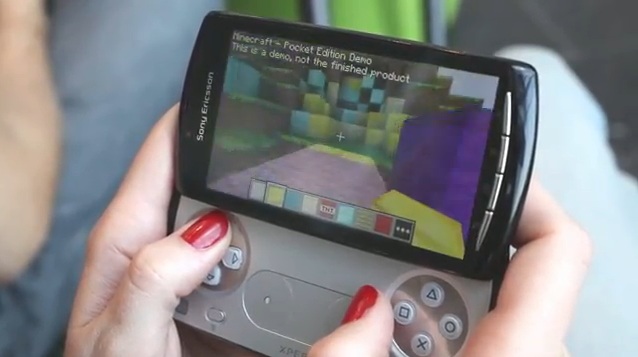 Besides Minecraft a number of other big titles is on the list, including Battlefield Bad Company 2 and Tom Clancy’s Rainbow 6 Shadow Vanguard. Check out the full list of titles below and below that you will find Minecraft in action on an Xperia Play, though it warns that the actual game may not look like that.

Real Racing 2 gets upgraded to iOS 5 and Party Play