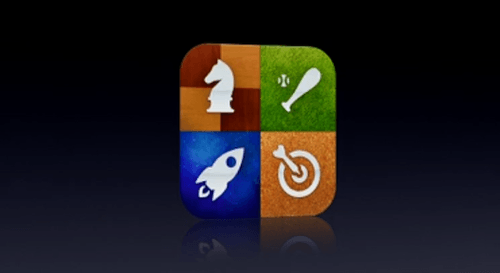 Apple sure has a lot to brag about. In only 9 months there are now 50 million Game Center users. To place that into a little bit of perspective, Xbox Live has been around for about 8 years and has 50 million users. Admittedly, that’s an unfair comparison as the markets are different, but that’s quite a number no matter how you dice it up. At WWDC 2011, Apple announced it will be updating Game Center to include a more robust profile, friend and game recommendations, the ability to play turn based games directly in the OS and the ability to purchase and download games directly from Game Center. This is certainly a welcomed update as the current version certainly leaves something to be desired.

The update will come packaged with iOS 5 which will be released in the fall of this year. Also in the update is the ability to sync your phone over Wi-Fi and the release of iCloud, which basically replaces MobileMe and allows you to sync your iTunes library to cloud storage and access it on up to 10 devices for free.