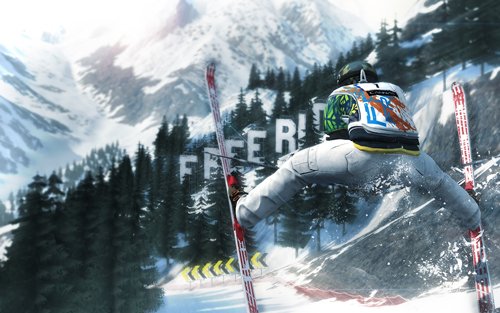 Deep Silver, the games label of Koch Media, has announced Winter Stars, a sports game for Kinect for Xbox 360, PlayStation 3 with Move support, and Wii including the Balance Board.

Winter Stars, developed by 49 Games, kicks off with easy to learn motion controls on each platform. The “family mode” allows each participant to choose his or her own individual difficulty level. In single player mode, Winter Stars offers a campaign full of variety that allows players to experience all aspects of an athlete’s career.

Winter Stars will enable players to compete with one another or against virtual opponents in eleven disciplines including: snowmobiling, bobsledding, downhill skiing, figure skating, biathlon, free ride skiing, snowboard cross, ski jumping, paraskiing, curling, and short-track with up to 4 players in online or offline competitions, championship titles or mini-games.. The story-driven single player campaign features a career system, training sessions and character development.

Deep Silver plans to release Winter Stars in the fourth quarter of 2011 on Kinect for Xbox 360, PlayStation 3 with Move support, and Wii.