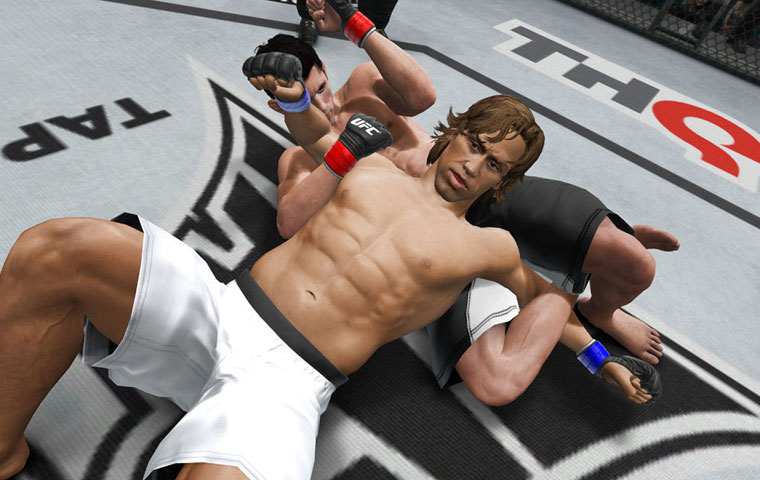 Fans of Mixed Martial Arts may have been a bit disappointed this year by the lack of games that focus on their sport of choice. There has been only one title even announced for this year, and that one has been pushed back until September. But you won’t have to be waiting much longer MMA fans, UFC and THQ have announced that they will be bringing UFC Undisputed 3 to the PlayStation 3 and Xbox 360 in January of 2012.

There will be two new weight classes added to UFC Undisputed 3 as well as the new PRIDE mode which allows players to fight in the Japanese MMA league where people can execute head stomps, knees to the head of downed opponents and of course, soccer kicks to downed opponents as well. Things are getting much more brutal in the octagon for fighters in these games, wonder where it will go next?