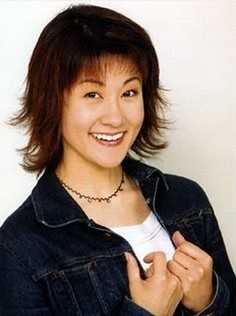 Sad news has come this past week with the death of japanese anime seiyuu (voice actress), Tomoko Kawakami. This news is quite heart-breaking to both the anime world and her fans.

Many know the veteran voice actress as many different characters she has played over the years, such as Soi Fon from Bleach, Fuuyuki from Sgt. Frog, Sayuri from Kanon, Hikaru from Hikaru no Go and Utena from Revolutionary Girl Utena.

She was hospitalised in 2008 with an unidentified illness. She hadn’t returned to voice acting since the hospitalisation and it has now been confirmed that she tragically passed away on the 9th of June after a long battle with ovarian cancer.

R.I.P. Tomoko Kawakami, you may have left this world, but your voice will still be heard. 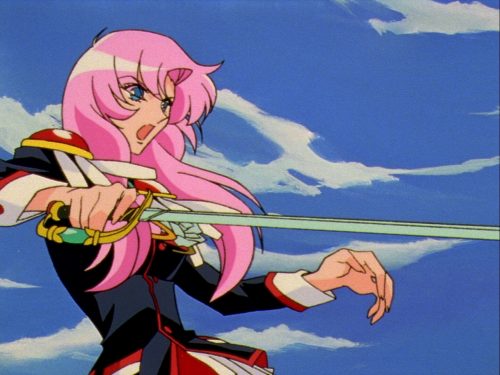