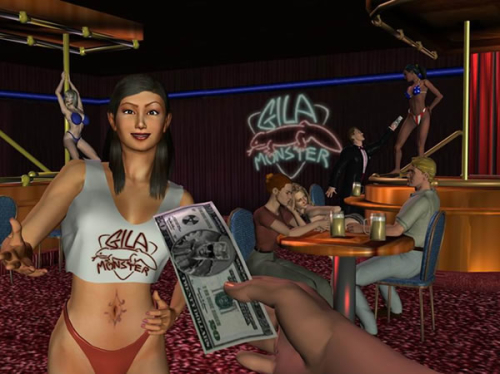 I can say with some confidence that you all will have heard of Duke Nukem Forever; chances are you’ve watched a trailer, read an article somewhere, or seen an ad for it. What I can with much less confidence is that you know how ubiquitously awful a sequel it is to Duke’s Legacy. Yes the heart-warmingly narcissistic gun-toting hero is back, and so too are his adversaries and allies, but when it comes to actually pleasing long-time fans, the game falls flat. Blatantly stupid features like regenerating health and limited weapon slots are not only an obvious affront to everything that Duke stands for, but an undeservedly eye-watering kick to the gonads for fans, a kick that 2K and Gearbox Software seem to deliver without remorse or even awareness, successfully shooting both themselves and the franchise in the feet. Almost two months ago I pre-ordered the “Balls of Steel” edition of the game as a 50th birthday present for my father, an extravagant £80 offer which I was only granted access to because I stupidly bought “Borderlands”; Gearbox’s last utterly woeful game. He hasn’t had the time to play past the opening level of his present yet, but I haven’t the heart to tell him just how bad the game is, he’s been waiting twelve years for it to come out after all, and back when he was playing Duke 3D I was barely old enough to spell gum, much less comprehend Duke’s insufficiency of it during ass-kicking time. I’m saddened enough by the sequel, I daren’t think how he’ll react. 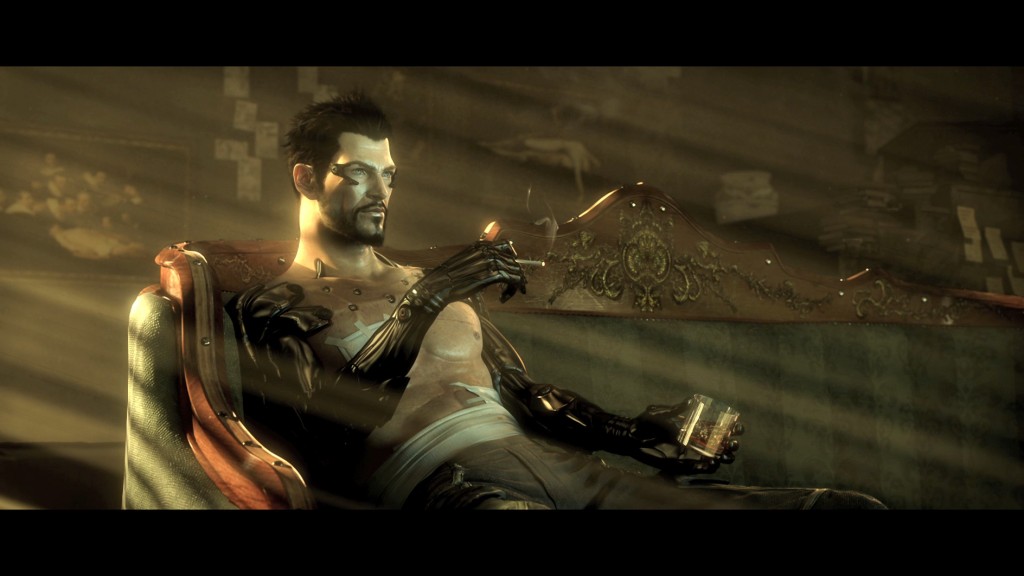 Duke Nukem is of course not the only franchise to receive a revival this year, with Eidos’s “Deus Ex” seeing a long awaited sequel to the atrocious “Invisible War” this August (not to mention the teasing of Hitman: Absolution that YouTube seems determined to drive me mad with at the moment). I’ve already pre-ordered Deus Ex: Human Revolution, because although I’m setting myself up to be disappointed again, it can’t be as bad as the last Deus Ex outing, surely. From what I’ve seen so far of Deus Ex 3 however, it does indeed seem like Eidos are doing something new, and exploring relatively untapped territory for the franchise. I’ve long awaited a game that mirrored some of the technology and setting of Masamune Shirow and Mamoru Oshii’s wonderful Ghost in the Shell (in much the same way as Neotokyo did, however briefly), and Human Revolution seems to be doing just that, only with oodles more grit and some really nice looking RPG and FPS combined-gameplay elements that are undeniably dripping with “phwoar” factor, which is just the kind of thing we need from a Deus Ex sequel, and just what I think is going to send Deus Ex far beyond of Duke Nukem Forever in terms of quality and faithfulness to the original, especially if Eidos do the smart thing and learn from Duke’s mistakes while there’s still time.

Remember these are my opinions of both games.  Let us know what you think leave a message below.  Also check out our fantastic review for Duke Nukem Forever here.