This week’s Weekly Shonen Jump has announced that Konami will be releasing a video game adaptation of Nura: Rise of the Yokai Clan for the Xbox 360 and Playstation 3 consoles later this year.

Nura: Rise of the Yokai Clan is a popular manga series currently serialised in Weekly Shonen Jump in Japan and localised by Viz Media. The series follows Rikuo Nura who is part human and a quarter yokai (demon) as he tries to escape his fate as a yokai.

The manga has already been adapted into animation, with it’s first season airing last year. A second season of the anime is due to begin on July 3rd with the title Nura: The Millenium Demon Capital (Nurarihyon no Mago: Sennen Makyo).

More details on the Nura game is the be revealed in the upcoming weeks in Weekly Shonen Jump. 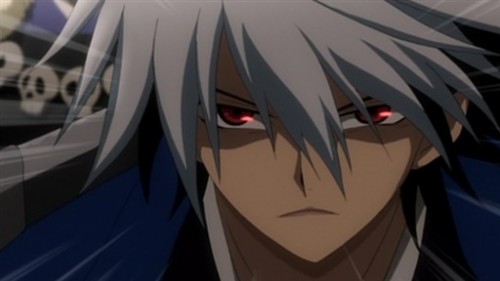 Nura: RAGE of the Yokai Clan