Nordic Games Publishing has today announced We Sing Pop! a brand new addition to the We Sing range of games for Wii it will feature 40 of the greatest pop tracks around.

We Sing Pop! will be available in Europe and the US on Wii and will feature pop hits spanning four decades. The look and feel of the game will also replicate a real ‘pop’ vibe.

This news comes soon after the revelation of We Sing UK Hits from Nordic Games Publishing, only We Sing Pop! will be open to a much greater audience and will also give a more general overview of pop music, rather than the other game’s Brit-focused approach.

Nordic Games has also announced We Sing Rock!, featuring four decades of classic rock tracks and We Sing UK Hits, offering the best of British music spanning an incredible six decades of music, and We Sing America (exclusive to the US audience). 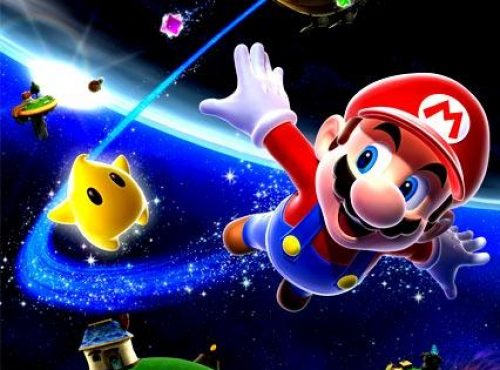 Demo for Zombie Panic in Wonderland Coming to Europe for a Limited Time..