As usual, Nintendo put on quite a production at this year’s E3. From celebrating Zelda’s 25th Anniversary to announcing the Wii U, many would say that Nintendo dominated this year yet again. The Wii U doesn’t officially debut until next year, but it looks like the 3DS will have a huge holiday season ahead of it (LUIGI’S MANSION 2!!).

MasterAbbott & Travis were mere feet away from all of the action that took place and captured many of the big announcements from Nintendo. Join us as we look back at what is soon to be the most talked about E3 presentations in years. 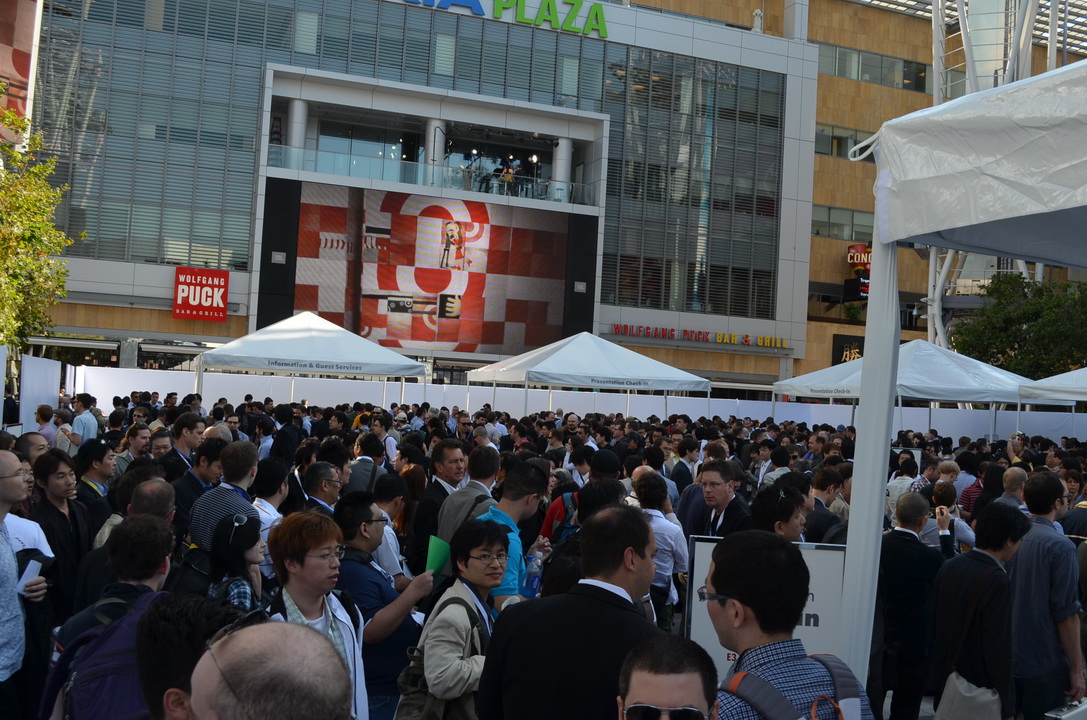 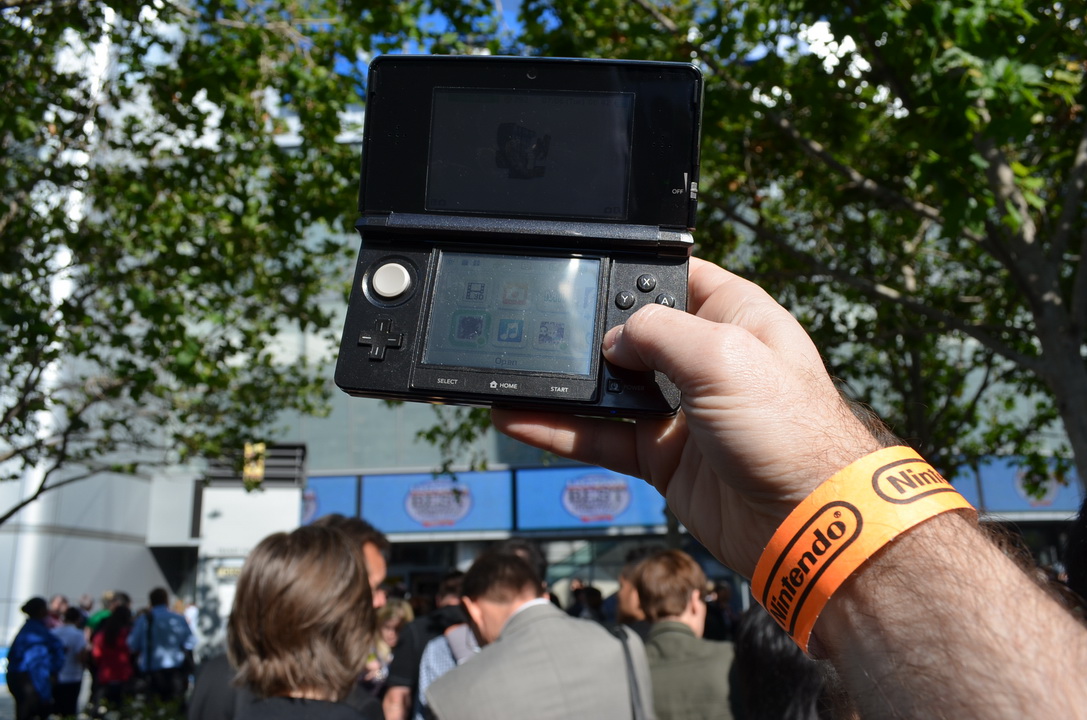 Finding people to streetpass with never became a problem here… 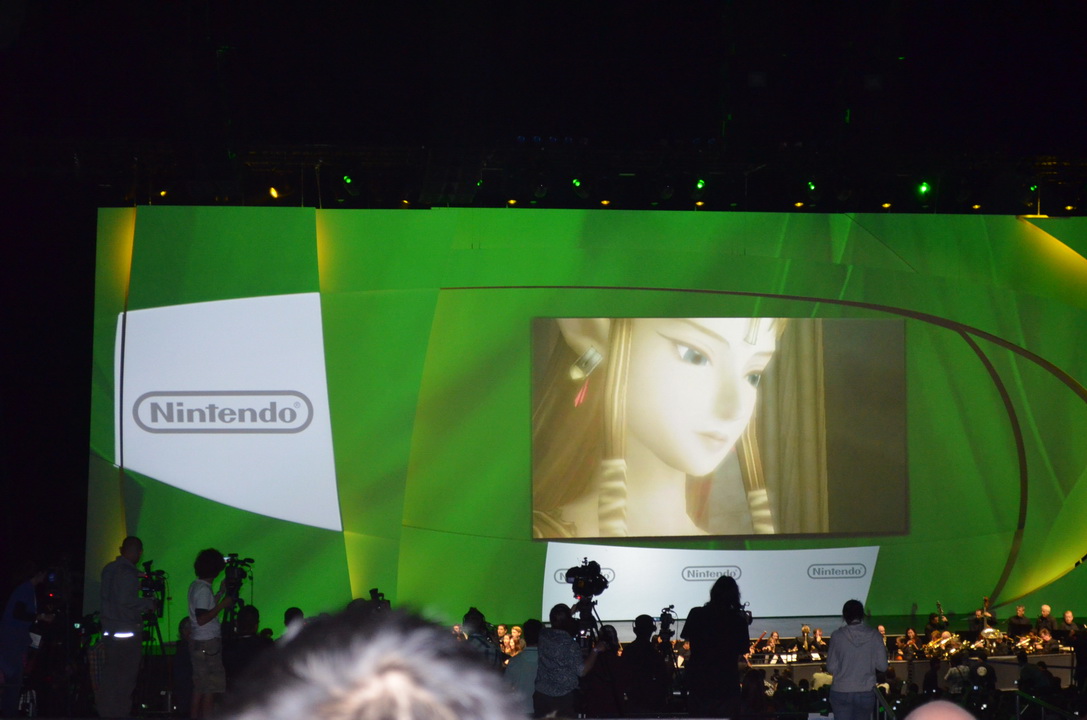 Nintendo starts the show with an epic tribute to Zelda 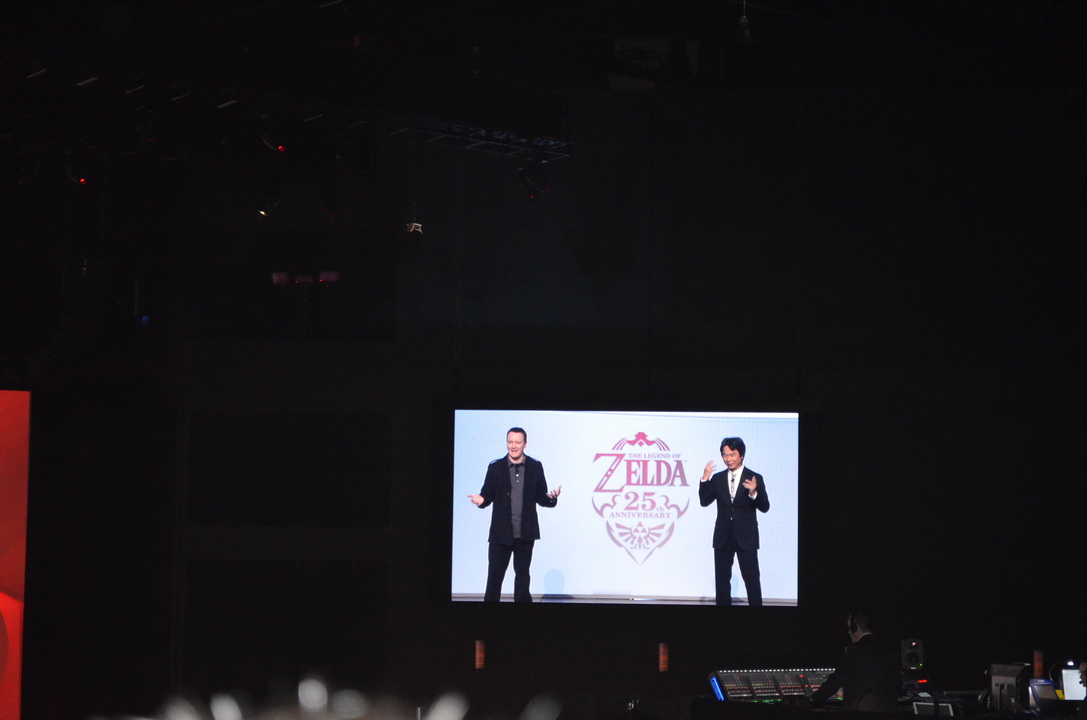 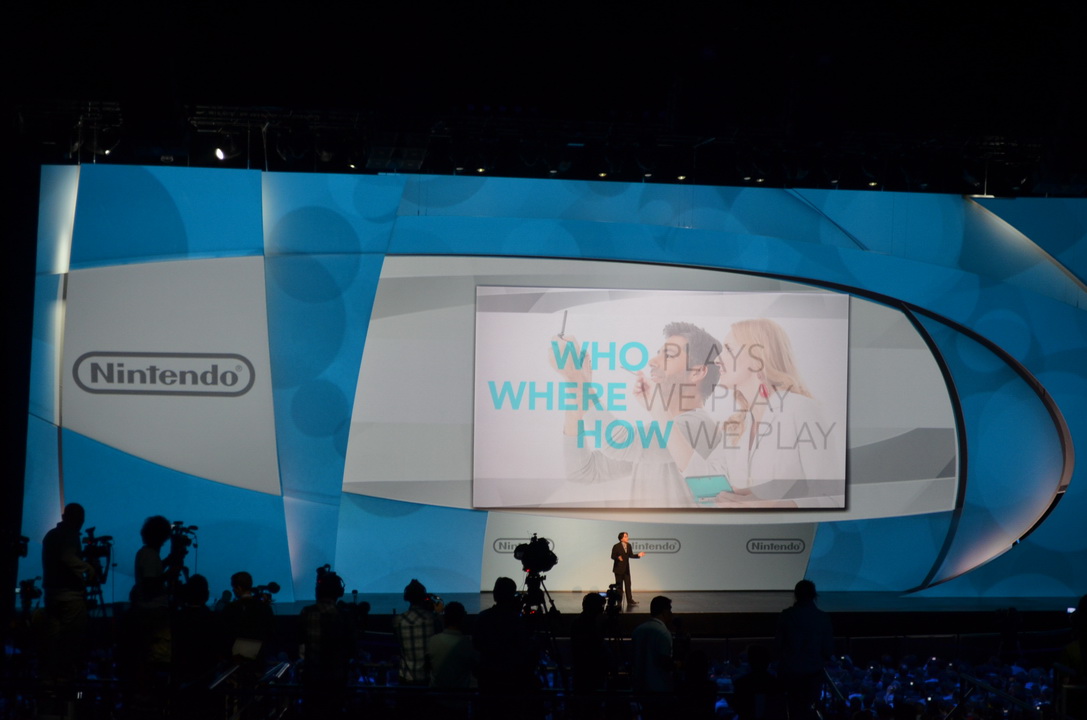 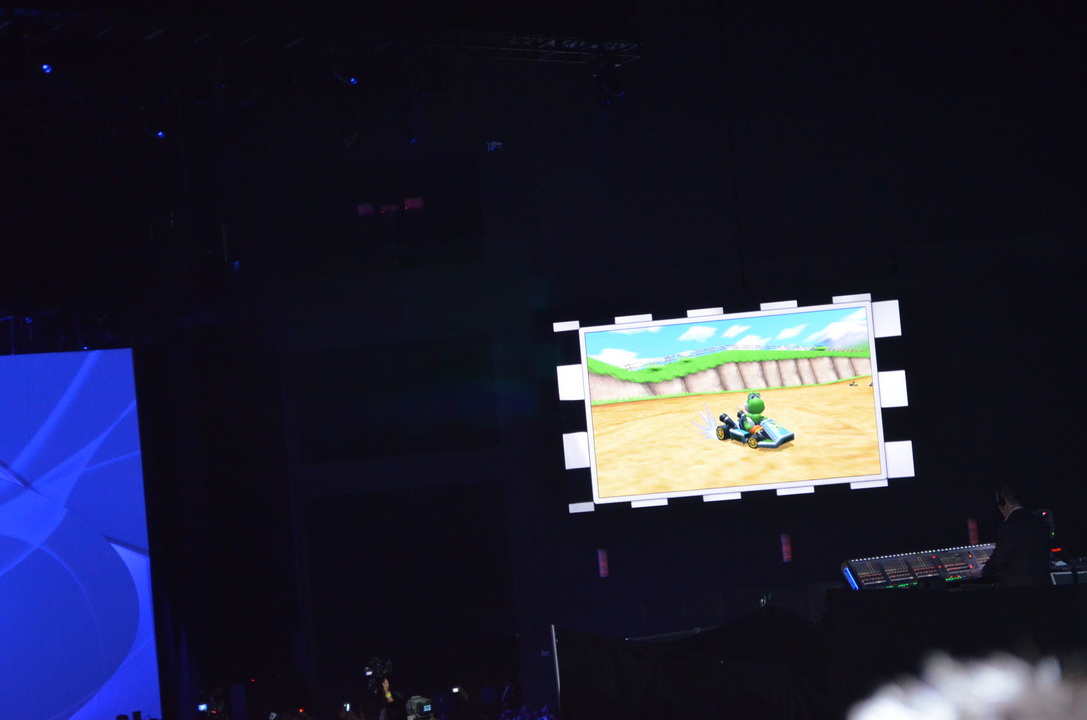 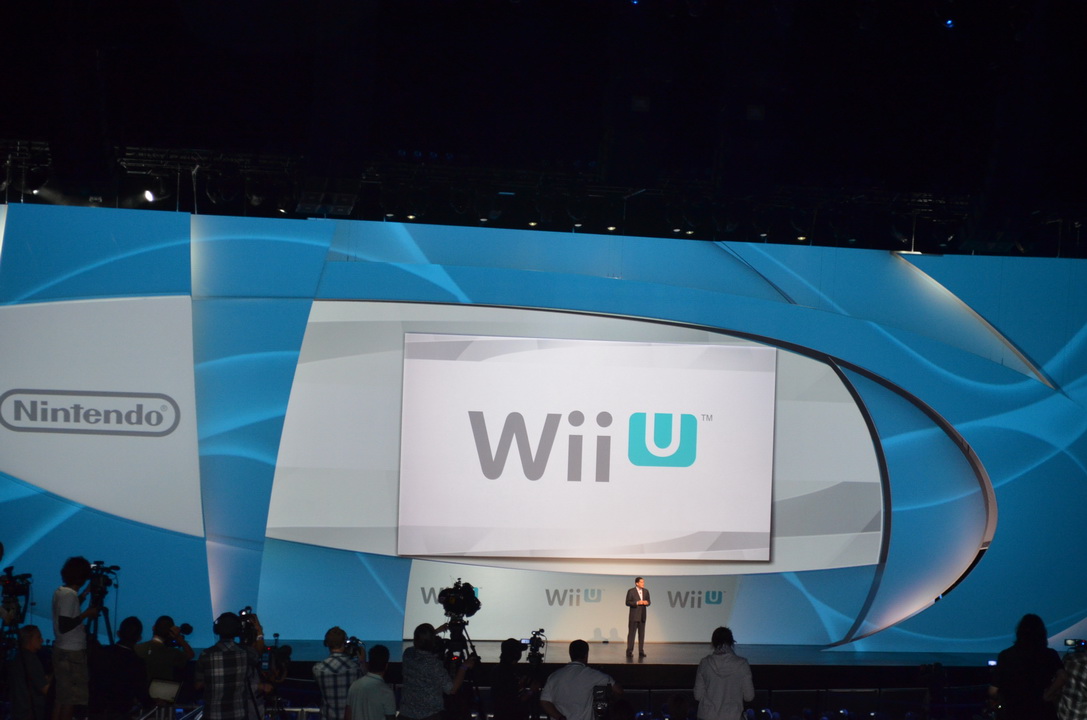 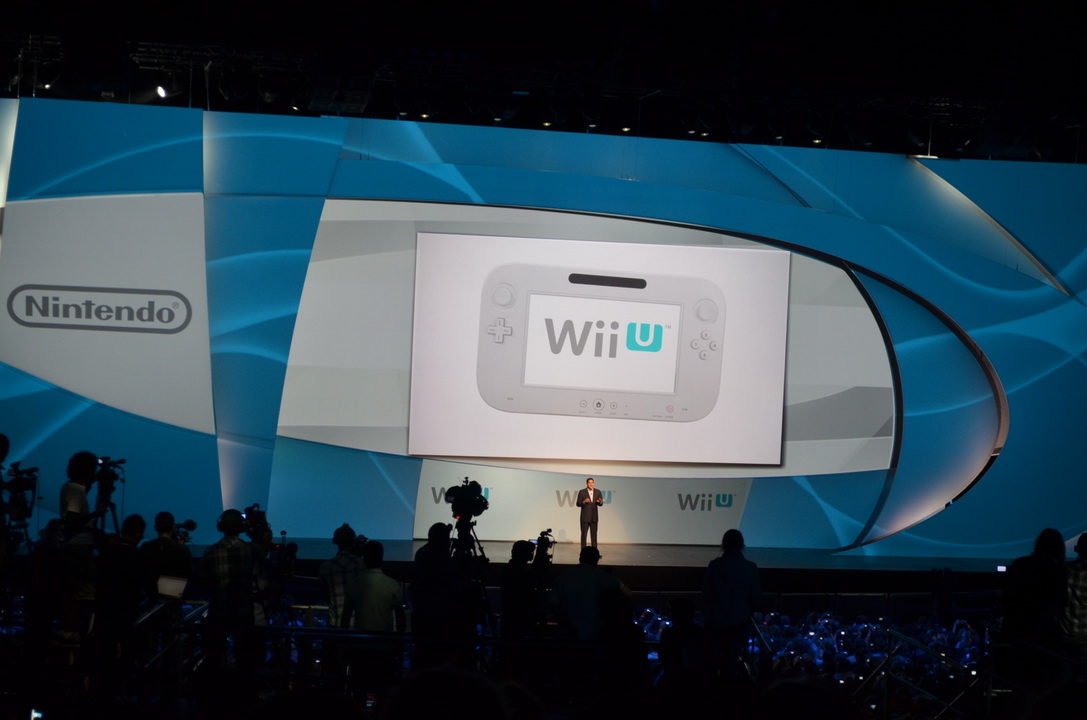 This new controller will change the way “U” play video games… 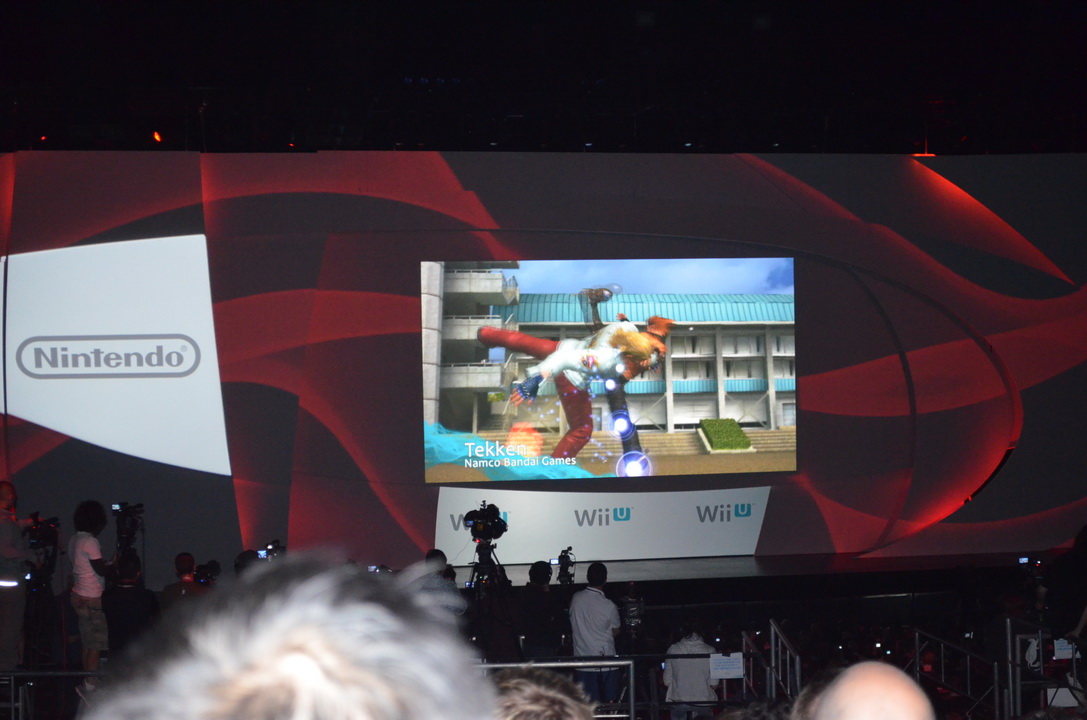 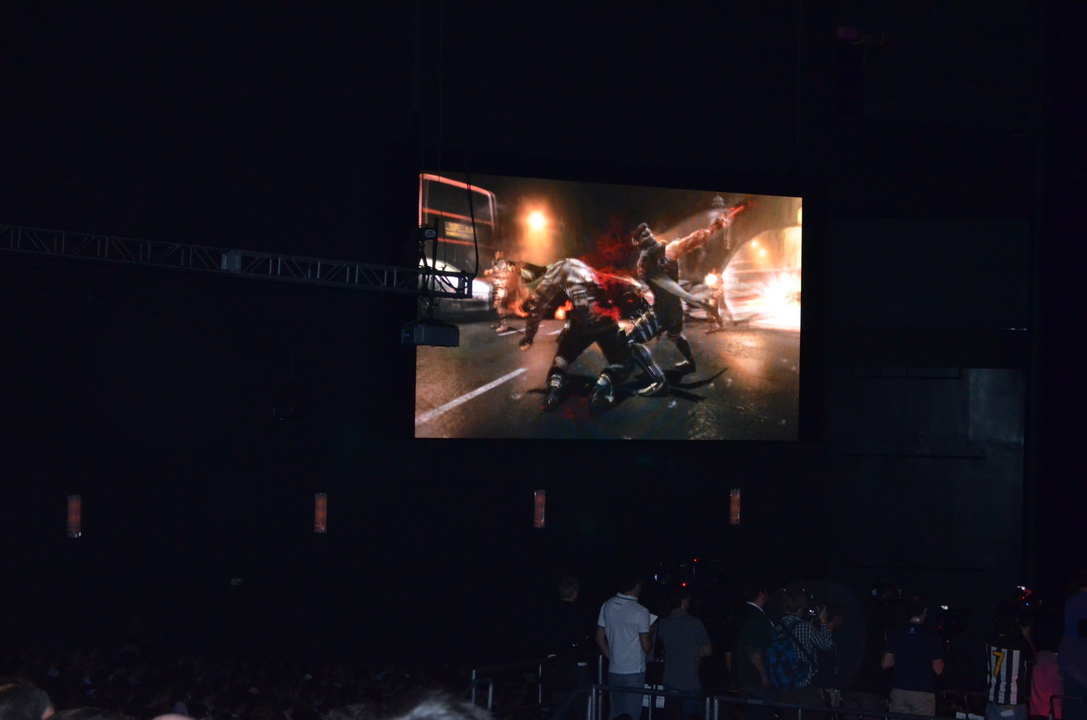 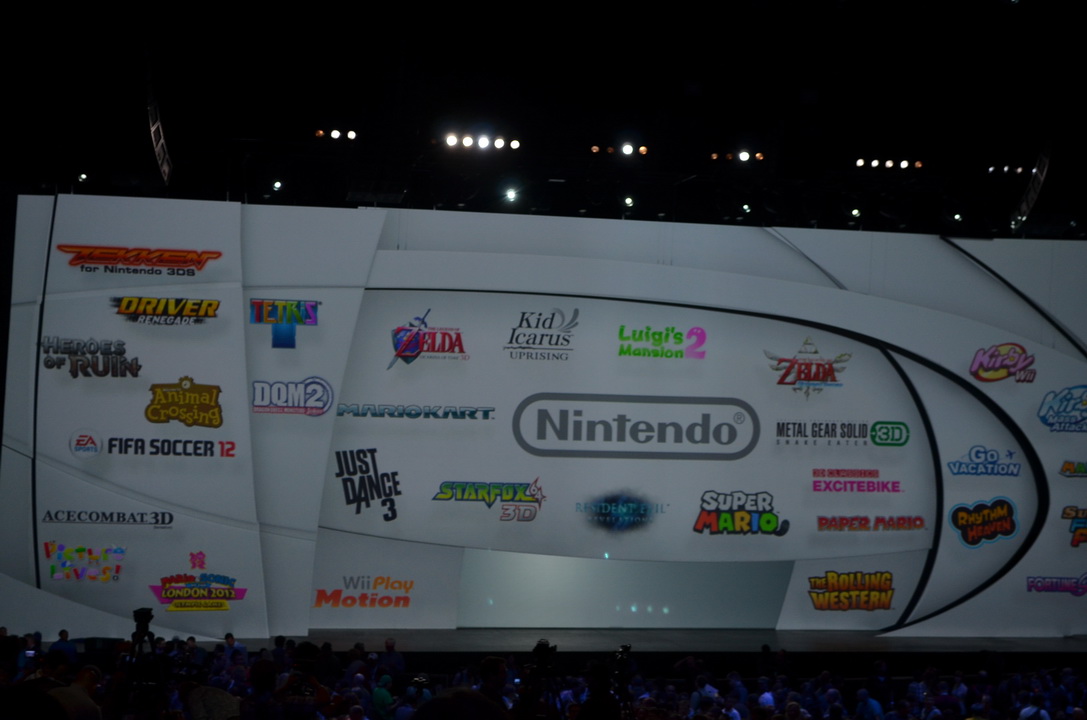 Nintendo certainly know how to put on a show. Personally, I would have to give this year’s E3 to them based on the Wii U and the huge amount of new titles that were announced at the event. Whether your a fan or not, you have to admit there was something for everyone here and by the looks of it, Nintendo are finally ready to compete with Microsoft and Sony.

You can check out the rest of the photos below and stay tuned as this busy year is just getting started.